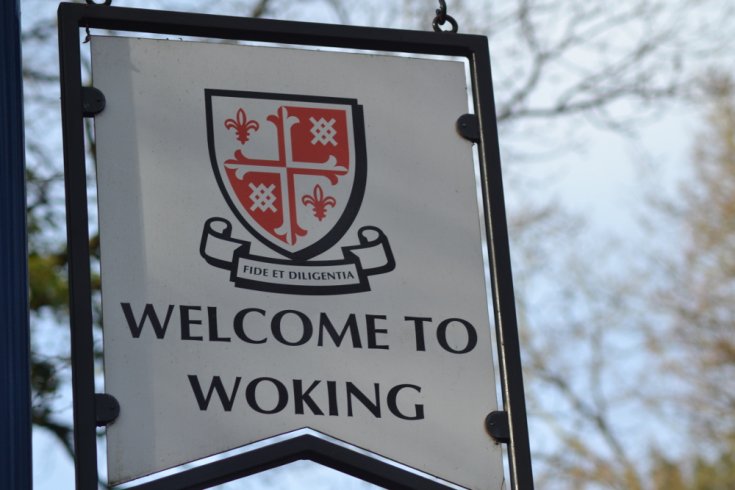 At the Woking Joint Committee meeting on 20th September, they accepted the following recommendation:

The proposals to introduce restrictions at the junctions of Broadway/Bagshot Road and Chobham Road/Bagshot Road have been dropped.

In the short debate that preceded the vote, the Committee concentrated on the proposed changes to the Broadway/Redding Way junction, also known as the Vyne spur road (the bit where the bollards are). Knaphill Residents Association, in their contribution to the debate, pointed out that this is a narrow road that is used by all local bus services and the spur road must be crossed by all those using the Vyne Community Centre and the doctor’s surgery. Given this conflict of users the KRA recommended that the proposed changes, to open the spur road to all vehicles, should be subject to an independent safety audit. The KRA added that given the amount of pedestrian traffic it is important that high quality pedestrian crossings are built into the plans. The County’s highways engineer, replying to the debate, stated that the proposed changes to the Vyne spur road and opening of the link between the Broadway and Redding Way to all vehicles would involve more work than originally thought. On the question of pedestrian crossing the road length would prohibit the construction of a lights controlled pedestrian crossing. Finally, the highways engineer stated that the plans would be subject to a safety audit and that the final plans would probably include a speed table. I am assuming that the authority will have to return to the Joint Committee with their final plans and costings. One County Councillor made it very clear that he was not prepared to sign a blank cheque and would be looking for a benefits v costing analysis.

As ever, we will keep you informed with any progress and updates on this important work.

← Antisocial Behaviour in and around Knaphill
Small Business Saturday #1 →